The 2016 program was dedicated to the study of exoplanetary atmospheres, including observations and theory, and was directed by Jonathan Fortney. The first week lectures was given by Jacob Bean, David Catling and Kristen Menou.

Exoplanetary science has tremendously expanded the scope of our thinking about what atmospheres can be made of, what kinds of planets can have or even lose atmospheres, and how we should best detect and characterize them. Observations of exoplanetary atmospheres, ever since the very first detections over a decade ago, have continually surprised us. The future will likely reveal even more exciting discoveries, thanks to the host of new observational facilities that are coming online: the James Webb Space Telescope (JWST) which will launch in 2018, the three giant 30-meter class ground-based telescopes in the 2020s, and a possible NASA flagship mission to characterize potentially habitable true-Earth-analogs in the 2030s, which has recently seen a dramatic surge in planning. Now is the right time for a similarly intense investment in modeling the atmospheres of these planets.

The Kavli Summer Program in Astrophysics 2016 covered a full spectrum of research topics, for a wide range of planets. Today, even for the more-readily studied hot Jupiters, we are confronting a host of issues in radiative transfer and 3D circulation models, far beyond our Solar System experience and intuition. Already, we are beginning to characterize a few of the brightest super-Earths.  Theoretical modeling of the atmospheres of these planets (and others) must guide the best use of JWST in the very near future, as we move towards smaller planets with the potential for harboring atmospheric biosignatures.

In the near and long term we also need to understand the role that geophysics and astrophysics have on the creation, loss, and evolution of the atmospheres of rocky planets, in a wide range of different environments. We must study the impact of biology, or alternate biologies, on atmospheric evolution and spectroscopy. Even more importantly, we must determine how to best identify these biologies remotely. And we need to think deeply about how to interpret what we might see.

Modeling exoplanetary atmosphere needs an astrophysical perspective, as well as the expertise of many other communities. The problem is rich and complex, the phase space is vast, but progress will be incredibly rewarding. The Kavli Summer Program of 2016 was the ideal venue to attack such a multifaceted question. 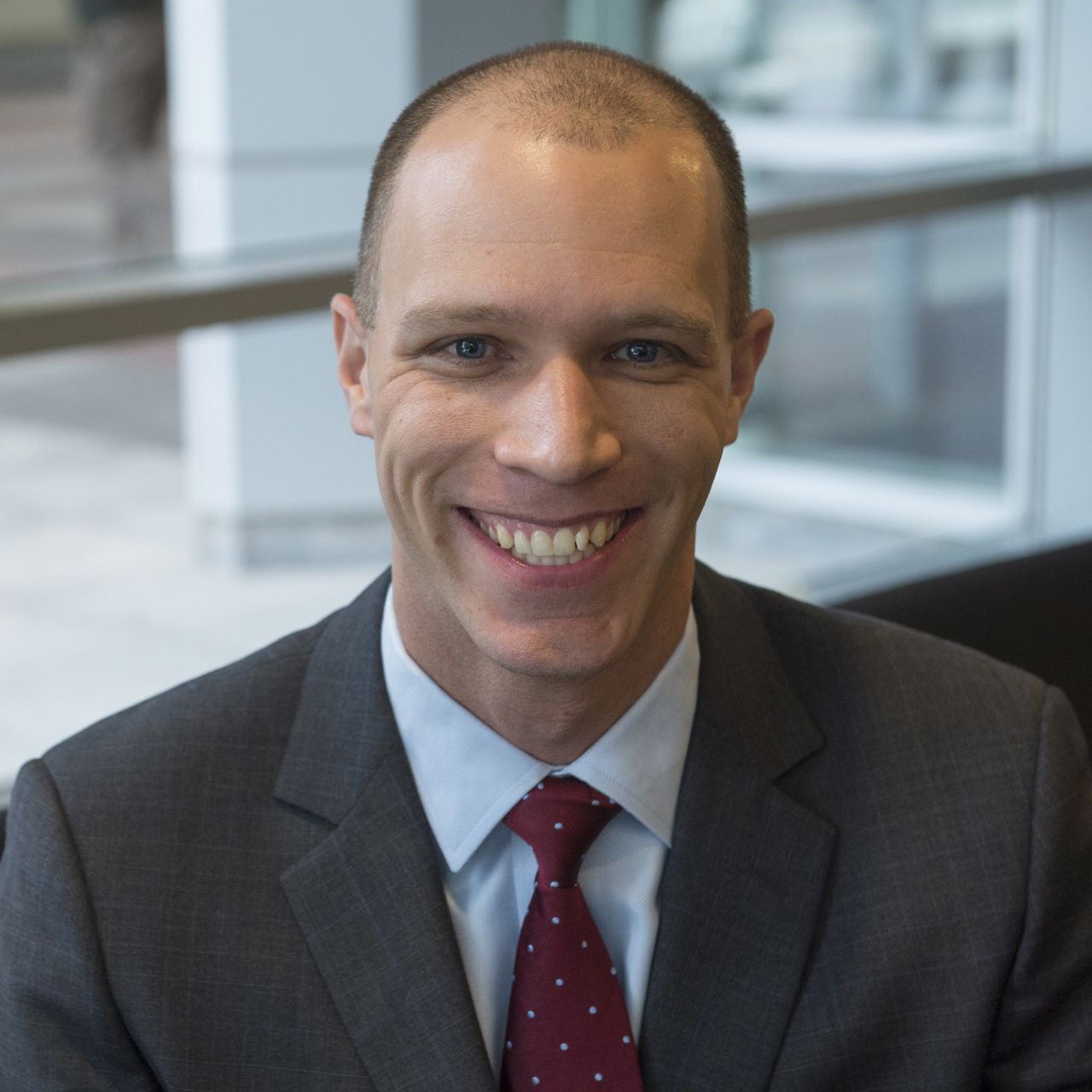 Jacob Bean, University of Chicago
Dr. Bean is an Assistant Professor in the Department of Astronomy at the University of Chicago. Dr. Bean specializes in characterizing transiting planet atmospheres from the ground and from space via high precision spectroscopy. He was awarded a Sloan Fellowship and Packard Fellowship for his work. 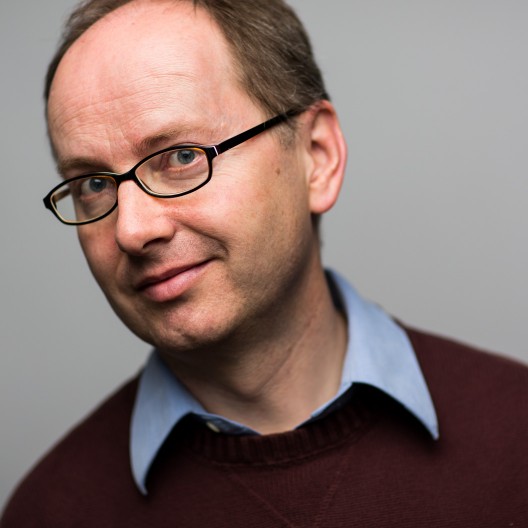 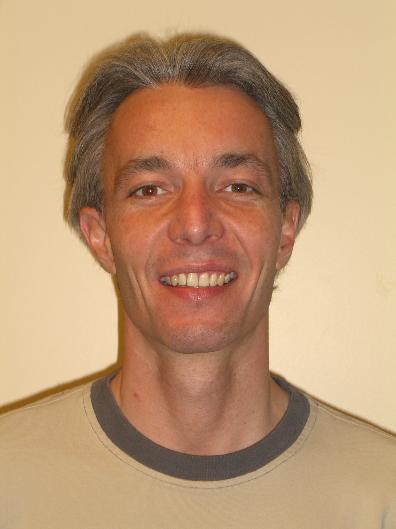 Kristen Menou, University of Toronto
Dr. Menou is an Associate Professor at the University or Toronto and is the director of their Center for Planetary Sciences. He specializes in many areas of astrophysical fluid dynamics, in particular exoplanetary atmospheres. He has published widely on the atmospheric circulation of exoplanets.